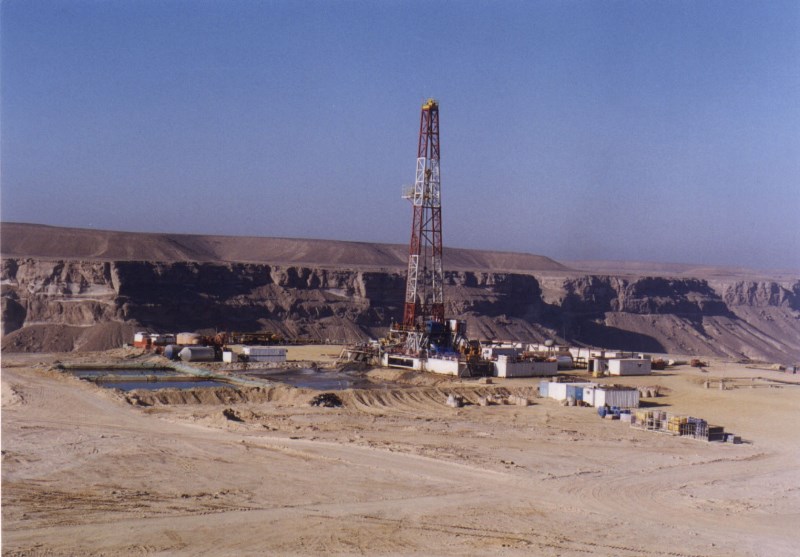 The conflicting factions in Yemen are still gambling in their conflict at the expense of the sustenance and lives of the people of Yemen, indifferent to the misery of the people of Yemen in the midst of their frenzied struggle that led to the cutting of salaries for more than a year, the spread of diseases, the disruption of services, the destruction of infrastructure, and finally what the conflict resulted in, both in Sana’a and Aden, to the high prices of oil derivatives and domestic gas at unbearable prices, which in turn led to higher prices for commodities and basic materials; thus, destroying the components of life and threatening famine over famine in the Yemen of faith and wisdom.

The parties to the conflict in Sanaa exchanged accusations among themselves about the cause of this artificial crisis of oil derivatives in the country, where the official price of 20 liters of oil is 8300 Yemeni riyals, while it is twice the amount in the black market, as well as the rest of the derivatives at crazy prices. The crisis is not limited to the areas controlled by the Houthis and Ali Saleh, but reached the whole of Yemen which shows that the controllers in the country are the parties to the conflict and warlords of all forms. The Houthis accuse Ali Saleh’s wing of being behind it, especially since the oil ministry was the share of Ali Saleh’s party in the government formed by the Houthis in Sanaa’ with Ali Saleh. The Houthis had issued a decision to float oil derivatives in the past to prevent monopoly control of oil derivatives and supply by the oil company that is in the hands of the Congress Party as well as the hands of former traders since decades made by the British and are the branch of Ali Saleh. The Houthis, however, want to find new traders who are loyal to them, and it is known that America supports the Houthis to reduce the influence of the British in the country. The Houthis accuse the wing of the Congress Party which is loyal to Ali Saleh that it exploits its entanglement in the deep state and the old political center, including traders and exchange houses, coordinating with the wing of Hadi who is controlling the south and Ma’rib to pressure the Houthis to thwart them and hold them responsible for what is going through the country and make the people stand up against them, and perhaps in the coming days the conflict between the allies of Sanaa against the sovereign authorities will intensify, and this will be at the expense of the people of Yemen and their strength, livelihoods and lives.

The Yemeni oil company in Sana’a, loyal to the wing of Ali Saleh, considered the adoption the price of 20 liters of oil at 8300 riyals is like a lethal dose for the helpless sons of Yemen because of the directives of the President of the so-called Supreme Political Council Saleh al-Samad and the Houthi Finance Minister Saleh Shaaban. The official of the oil company said in a statement quoted by the agency “Khobar”, belonging to the former President Saleh, that the decisions of Saleh al-Asmad, which froze the work of the oil company and made them only stores for traders of oil derivatives, are the main reasons for high oil prices and the imposition of a new dose. He indicated that the decision to oil derivatives is the main reason for this dose which raised the prices of derivatives and the resulting rise in the prices of all food and basic. He explained that the freezing of the accounts of the oil company by the Minister of Finance Saleh Shaaban entirely eradicated any role that may be performed by the company in accordance with the Constitution in terms of control and withdrawal of derivatives Oil traders.

This is the reality of the artificial crisis, which is reflected in the struggle for survival between pro-British and pro-American, as they regard not pact nor honor in respect of the people of Yemen, and the conflicting local and regional tools are but used to achieve the interests of Western masters despite of the interruption of salaries, the deterioration of the living conditions of the people of Yemen, the rampant diseases, stagnation of the economy and the unjust war led by Saudi Arabia and the UAE to serve one of the parties at the expense of another party; all this has no place in Islam, but is in fact a forbidden fighting and struggle that serves the Kaffir West, headed by America, which seeks to reduce the loyalists of the English in Yemen. None of this stirred the emotions of these conflicting parties who claim to be struggling for the “homeland”, which has become like an idol made of dates; when they are hungry, they eat it!!

Oh people of Yemen! Allah (swt) has bestowed unto your country with wealth and goodness. Your location is strategic and your climate is varied. You have a coast that extends to 2500 km and your country has natural gas reserves of more than 18 trillion cubic feet, and you have oil, minerals, fertile soil and strong men. By Allah! How could you die of starvation while you are a people of generosity?!!

Your misery is due to your absence from the laws of Allah and due to allowing the West and its agents to struggle over your country and plunder your goods. Would you not work to bring Islam back to your life to rightfully protect you in the way it is worthy? And this will only be achieved by working for the establishment of the second righteous Khilafah (Caliphate) on the method of the Prophethood. Hizb ut Tahrir is here to bring you glad tidings and warn you; it gives you the glad tidings of the Messenger of Allah (saw) and warns you of what he (saw) has warned you of. And say do whatever you can, we shall do our part.