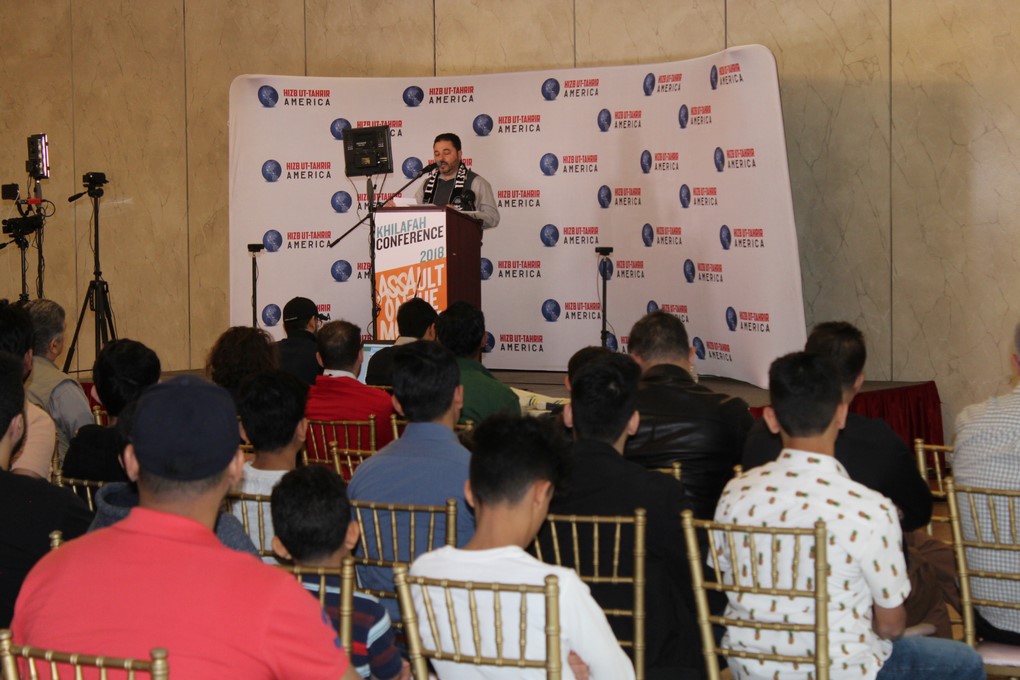 Chicago, IL USA April 29th, 2018 – Hizb ut Tahrir / America successfully held its annual Khilafah Conference, as part of a global campaign occasioned on the abolishment of the Khilafah (Caliphate) in 1924. It is a global call to Muslims worldwide to stand up and fulfill the obligation to resume the Islamic way of life, as decreed by Allah (swt), by reestablishing the Khilafah on the path of our Prophet (saw).

This year’s conference was titled ‘Assault on Muslim Mind.’ The conference brought to attention the victimization of our generation and the next to Secularism. The assault on the Muslim mind seeks to build a secular Muslim identity – one that looks to secularism for solutions to our social, economic, and political problems. This secular Muslim identity that the West desires is molded to the narrow confines of a model minority that must conform to liberal values, rather than be a part of the global Ummah, that upholds purely Islamic values. The conference consisted of three speeches.

Dr. Abdur-Rafay, in the first talk, titled ‘Assault on the Muslim Mind,’ captured some of the major assaults, historically as well as current ones. He established that the West has been engaged in a new crusade to uproot Islam from the souls of the Muslims, to make Islam irrelevant to life’s affairs and to reduce it to rituals. This assault on the Muslim mind is to secularize it. Furthermore, the Islamophobia is built upon the fear of an Islamic alternative to the current failed politics and governance worldwide. Today, instead of understanding and engaging in discussions related to the ideas and solutions of Islam, they are demonized and labeled as extreme, irrational, and medieval. As a result, the Muslims have become victims of institutionalized secularism without even realizing it. The mixing of secular ideas with the veneer of Islam has had a paralyzing impact on the Muslim mind. Moreover, he empathized that, the assault from within is the biggest impediment to the Revival of the Ummah.

Br. Haitham in the second talk, titled ‘Impact on the Muslim Community,’ discussed impacts on the Muslims in the West first and how they are often leveraged against the Muslims in the rest of the world. Policymakers are working hard to assimilate and promote Muslims in secular narratives. Muslims must realize that the battle between Islam and the West is an ideological battle. Islam was revealed as a comprehensive way of life and it completely contradicts Secularism. We must not reduce Islam to mere rituals and outwardly appearances. Muslims are victims of secularized institutions that emerged after the destruction of Khilafah. This led to the emergence of secular and colonial identities that induces intellectual defeatism in the Muslim minds. He further discussed the impact of liberal values on the Muslim community, its leaders, families and the youth. He argued against the misplaced emphasis on charity alone as the solution to the Muslim issues. He cautioned the Muslim community not to fall for liberal or conservative agendas.

Br. Raza, in the last and keynote talk titled ‘Defeating Secularization,’ countered the secularization narrative and exposed the plans that have been setup to secularize Muslim minds by detaching the Muslims from their spiritual and political ‘Aqeedah. While the West is aggressively promoting secularism, its colossal failures are visible in their own societies with devastating consequences. Even Western intellectuals acknowledge fundamental problems secularism is creating in society. It is failing humanity because humans cannot legislate a just and an unbiased system. The plan to secularize the Muslims and take them away from their Deen took over 200 years. This plan was executed by states, media, spies, agents, armies, coups, deception, torture, and betrayal. We must work to change our situation – and nothing will change unless we change what is in ourselves, what we believe, how we think, and how we find solutions to our problems. The basis of our world view has to be the ‘Aqeedah of Islam and for every rule of life we have to have a daleel (evidence) from the Quran and the Sunnah of our beloved Prophet Muhammad (saw). Furthermore, he emphasized the point that it is an obligation to work with a group that follows the method of the Prophet (saw) to revive the Muslim Ummah intellectually and culture the Ummah with Islam as a comprehensive ideology.

Hizb ut Tahrir is a global, Islamic political party working to resume the Islamic way of life by reestablishing the Khilafah upon the method of the Prophethood in the Muslim world. The party does not seek or attempt to establish the Khilafah in any of the western countries including America. Hizb ut Tahrir does not use or approve of militant means to achieve its goals. 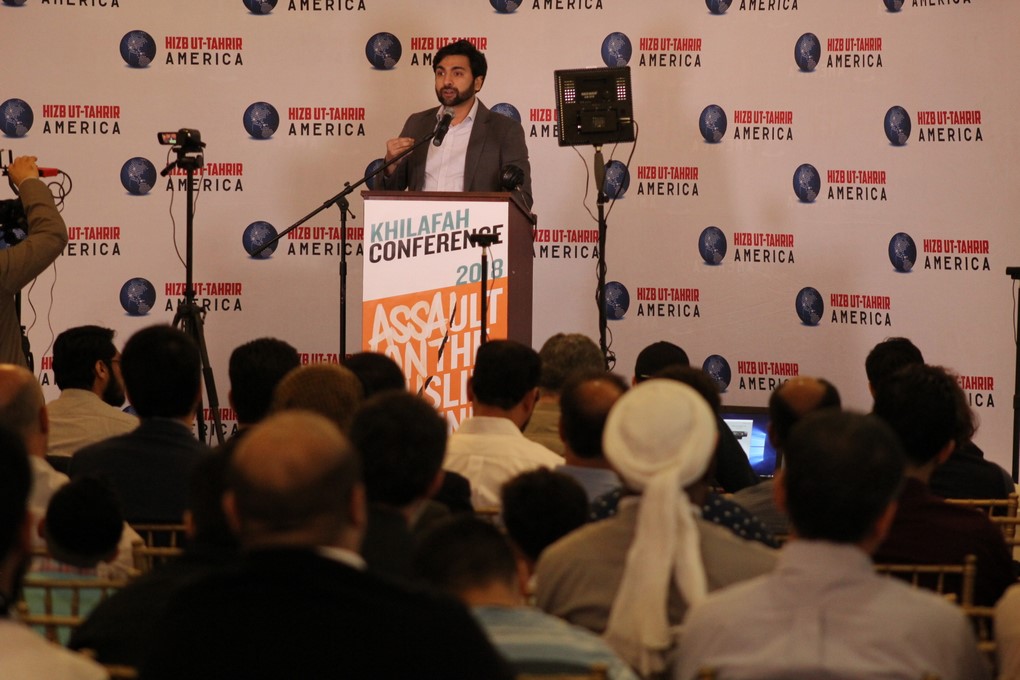 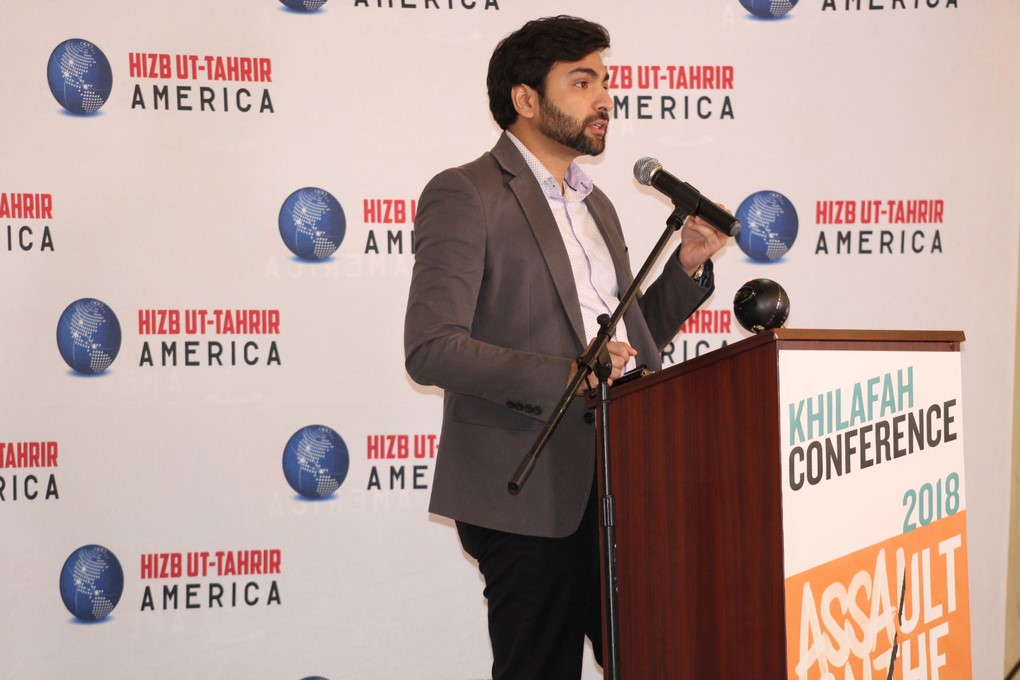 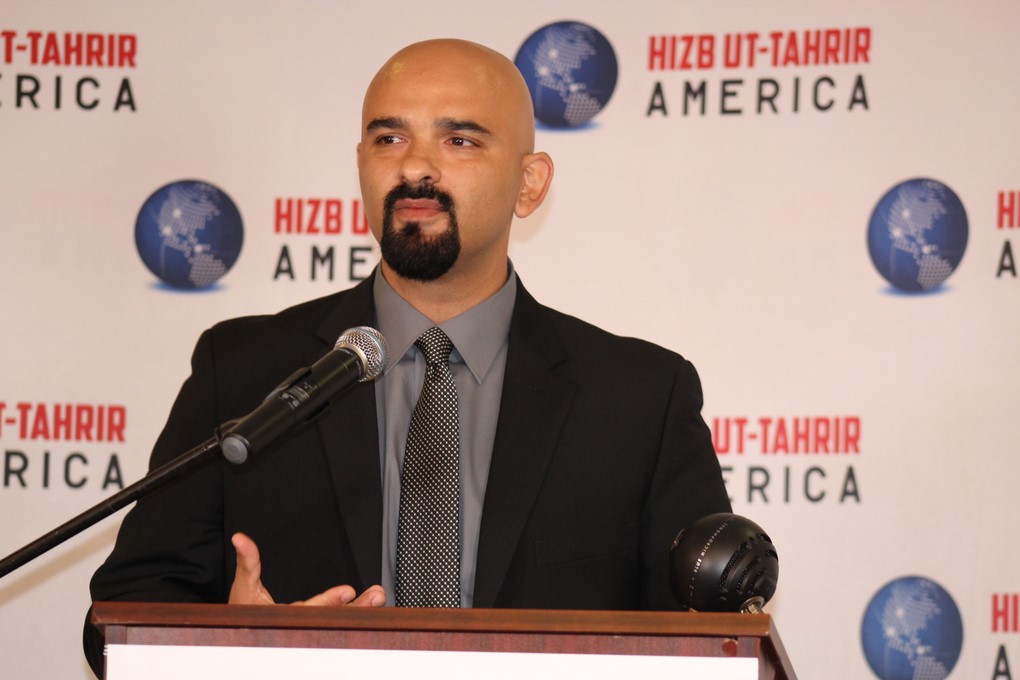 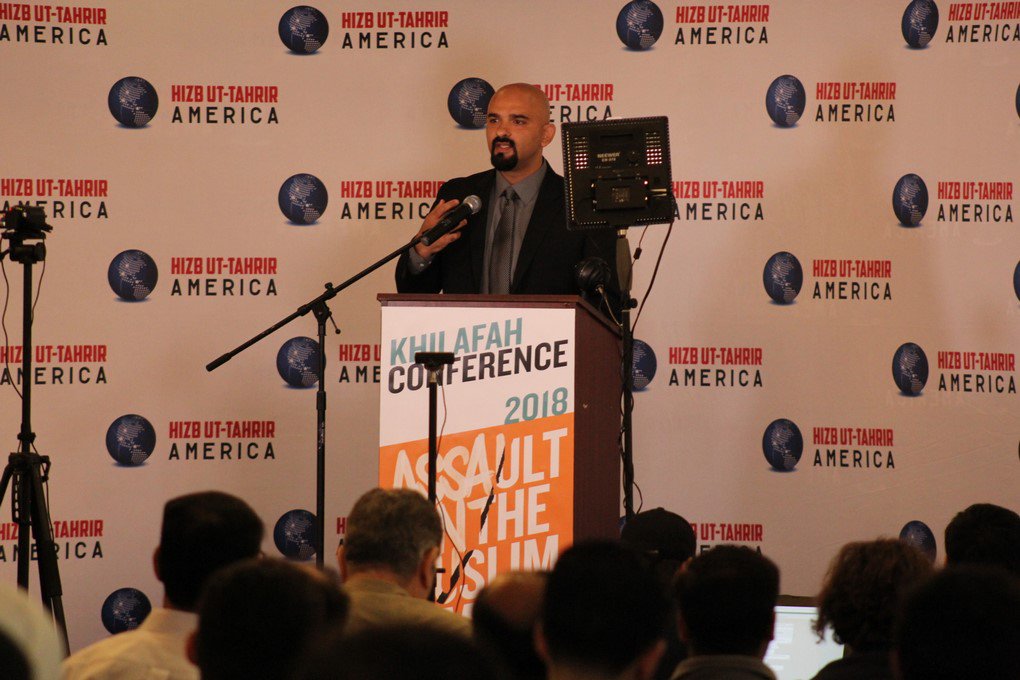