Let Us not be Stung by Democracy Again, Let us Establish Khilafah on the Method of the Prophethood so Pakistan may Finally Thrive 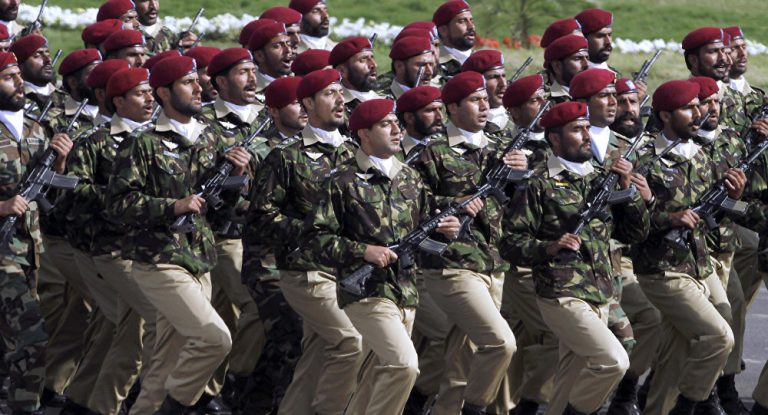 The rulers and the opposition are preparing for yet another round of Democracy. Billions of rupees will be spent on a wasteful spectacle which will bring us more ruin and deny Pakistan its huge potential. Indeed, Pakistan has vast lands, diverse agriculture, youthful population, abundant energy and mineral resources, powerful armed forces and formidable nuclear capability that allow Pakistan to rival the current major world powers. However, Democracy has only brought harm to us each and every time. RasulAllah (saaw) warned us,

“The believer is not stung from the same hole twice.” [Bukhari, Muslim]

So, why must we be stung by Democracy again? Should we not work for the Khilafah on the Method of the Prophethood instead?

Why must we be stung by Democracy again, when it has allowed the use of our resources to strengthen our enemies against us? Democracy allowed the political and military leadership to deeply engage with enemy officials, allying with them, revealing our secrets and implementing their instructions. Having granted the US air bases and intelligence, without which it could not have violated our region, Democracy then allowed rulers to establish a vast support network for the US. The US network includes a fortified embassy, spy-post consulates, uninterrupted military supply lines, by land and air, and lairs for private military and intelligence, using which they arranged ”false flag attacks” on our armed forces in order to provide justification for the military and civilian rulers to deploy our armed forces in the tribal areas. Thus, Democracy enabled the political and military leadership to firmly entrench the US occupation, which then cracked Afghanistan wide open for India, so that the US and India are able to work together to seduce the corrupt and light the fires of Fitna in Baluchistan, the tribal regions and beyond.

Why must we be stung by Democracy again, when it has denied Pakistan’s effective use of its immense resources, which would allow us to thrive and release us from dependence on the colonialists? Democracy allowed the private ownership of our immense energy and mineral reserves, which are valued to the order of hundreds of billions of dollars. However, Islam has deemed this vast treasure as public property, whose entire benefit is to be spent on our needs. RasulAllah (saaw) said,

Democracy also allowed widespread private ownership of capital intensive enterprises, such as heavy industry, large scale construction, transport and telecommunications, through the capitalist stock share company. However, Islam mandated its own unique company laws, that limit the scale of private ownership of capital intensive enterprises, allowing the state to dominate large scale sectors, so that it is better able to look after the people’s affairs and prevent wealth becoming concentrated in the hands of a few. Allah (swt) said,

“So that the wealth does not circulate solely among the wealthy from amongst you.” [Surah Al-Hashr 59: 7]

And after Democracy deprived us benefit of vast revenues from state and public property, it then choked our needy and destitute with burdensome taxation that Shariah has forbidden. However, RasulAllah (saaw) said,

“The collector of illegitimate taxes will not enter Jannah” [Ahmad]

to make matters even worse Democracy allowed the taking of foreign loans upon interest, making Pakistan fall into a ever deepening debt trap and subjecting it to crippling conditions, even though Pakistan has already paid back the principals. Allah (swt) said,

“They say that Riba is a form of trade. But Allah has permitted trade and forbidden riba.” [Surah Al-Baqarah 2:175]

So is it not upon us to work to establish the Khilafah on the Method of the Prophethood instead?

We must not be stung by Democracy again, as it is a system that rewards rulers for flagrant defiance of Allah (swt) and His Messenger (saaw).  However, in Islam, any ruler, including the Khaleefah himself, will be removed by the judiciary for any persistence upon implementation of Clear Kufr, without any chance of escape through pardon, immunity or manipulation of law. Allah (swt) said,

“O you who have believed, obey Allah and obey the Messenger and those in authority among you. And if you disagree over anything, refer it to Allah and the Messenger, if you should believe in Allah and the Last Day. That is the best [way] and best in result.”

So is it not upon us to work with Hizb ut Tahrir to establish the Khilafah on the Method of the Prophethood?

Do not allow us to be stung by Democracy again, when you have the ability to end it within hours. These wretched rulers depend on your support for the continuation of Democracy, a system of disobedience and ruin. O Muslims of our armed forces, RasulAllah (saaw) stripped the man-made rule of its physical support from those who had the material power to secure its survival. He (saaw) travelled near and far, in hardship and in ease, to personally meet the men of war, fire and steel, and demanded from them the Nussrah for the Deen, asking

“Do your people have strength?”

Surely, you have the strength, so grant Hizb ut Tahrir the Nussrah for the re-establishment of the Khilafah on the Method of the Prophethood so that Pakistan may finally thrive.