He concluded by saying: “The Liberation Party, on the eighty-seventh anniversary of catastrophic cancellation of succession, calls on all people in Lebanon, Muslims and non-Muslims, to work with Hizb ut-Tahrir to liberate the Islamic world, including Lebanon from the global system of disaster on the throne of the Arabian Gulf, America and other countries of the West, to return to the original identity”. 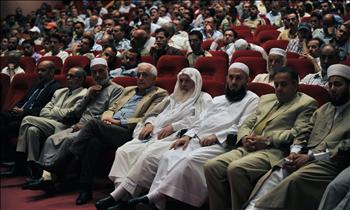