Support the Blessed Revolution of Syria 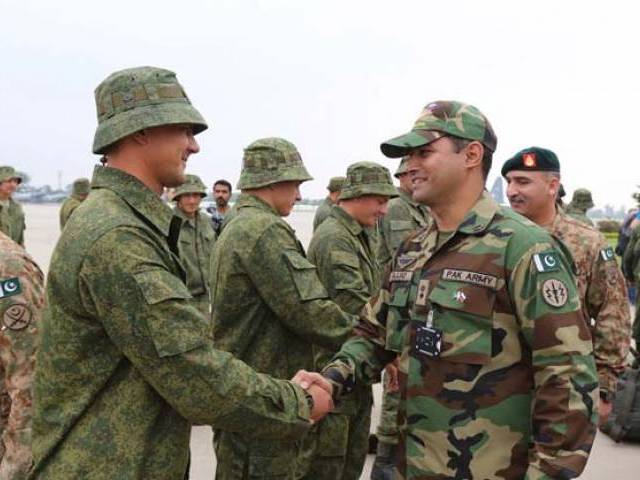 “Killing a believer is more grievous before Allah than the extinction of the whole world.” [an Nisa’a].

It is upon the Muslim armed forces to mobilize for the blood of a single believer, let alone dozens, thousands, tens of thousands and millions as we see today without our shield, the Khilafah (Caliphate) on the Method of the Prophethood.  Yet, Pakistan’s rulers did not mobilize our capable armed forces in their barracks, for the pure blood of Muslims, neither for Occupied Kashmir, nor for Occupied Palestine nor for Burma (Myanmar). As for now, for Idlib, Syria, the current rulers did not even mobilize their tongues in their mouths in condemnation, not even through the ISPR or the Foreign Office, which are the least of the platforms for statements by rulers. They did not utter a single word of condemnation, when during the week prior to 25 September, the jets of the Russian and Syrian tyrants martyred at least 150 civilians and injured dozens. And they did not utter a single word of condemnation when four children were martyred amongst dozens, after overnight air raids on 28 September 2017 on the town of Amanaz, a few miles from the Turkish border.

Was it not upon Pakistan’s rulers to end immediately the two week “DRUZBA 2017” joint exercises for Special Forces that began on 24 September in Mineralnye Vodi, Russia? Or do Pakistan’s rulers see that standing with the enemies as they slaughter Muslims a “wisdom” that is lost on the sane? Was it not upon Pakistan’s rulers to demand from Turkey to receive divisions of Pakistan’s armed forces, so that Muslims armed forces can stand together as one against the tyrant of ash-Sham, in firm support of the Muslims of Idlib? Or do Pakistan’s rulers believe that our armed forces are only to be mobilized on the instructions of Trump, in his cursed War on Terror, which is a crusade against Islam and Muslims, wherever they are? Is it not the right of Muslims and Islam to be defended by soldiers and officers who love Islam and Muslims with every inch of their being?

O Muslims of Pakistan’s Armed Forces! We address you directly as if the rulers do not exist, for certainly they do not matter in the account of the Ummah and our Deen. Worse, they support the enemies, such as selling JF-17 warplanes to the tyrant of Myanmar and making the tyrant of Russia intimately familiar with the capabilities of the world’s largest Muslim army, through joint military exercises. It is upon you to support Islam and Muslims firmly, as the current struggle between the Ummah on the one side, and the disbelieving states and their collaborators from the rulers of Muslims on the other, intensifies before its conclusion, which is soon inshaaAllah. Support Islam and Muslims by granting the Nussrah now to Hizb ut Tahrir for the re-establishment of the Khilafah on the Method of the Prophethood. Support Islam and Muslims by granting the Nussrah so that finally the cries of the believers are answered as is their right. Grant the Nussrah now, so that the enemies of the Ummah stare in fear at the sight of your fire and steel at their doors! Allah (swt) said,

“and they thought that their fortresses would protect them from Allah; but [the decree of] Allah came upon them from where they had not expected…” [Surah Al-Hashr 59: 2]