Fear – Secularism’s Tool in the Face of Muslims’ Tawakkul 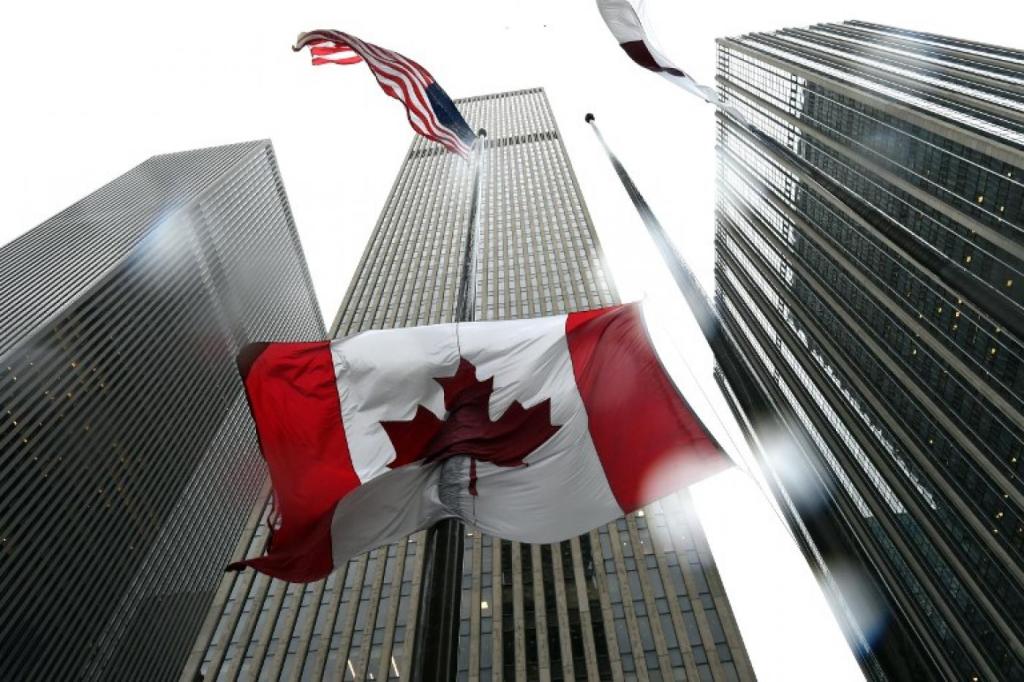 In the run-up to the federal elections in Canada in 2019, it was not uncommon to hear the Muslim community being scare-mongered to vote for the Liberal Party out of fear of a possible Conservative Party victory. This fear has been fueled by a rise in right-wing rhetoric, as public declarations of animosity towards Islam and Muslims have become more and more common. These public attacks aim to tap into the racist tendencies of the majority and point to the Muslim presence as an “external threat” to the majority population’s well-being. The Liberal Party takes advantage of this fear that Muslims naturally feel from hearing hateful rhetoric from right-wing politicians and pundits as a way to gain support from the Muslim community by presenting themselves as a defender of Muslims’ rights.

An interesting fact to note is the difference between the Capitalist Elite in Western countries and the rulers over the Muslim lands in how both use fear to control the people. In the Muslim lands, the rulers – with the support of the colonial Capitalist powers – are quick to use violence and repression to shut down any opposition, particularly if it is led by Islamic movements; whereas in the West, the Capitalist elites rely on psychological fear of the consequences of not allying with progressive parties, which causes Muslims to seek protection from them and to engage with the system.

As a result, we see that the “fear-based dichotomy” as a starting point for political solutions has taken a hold of the Muslim public opinion. A “fear-based Fiqh” is presented to the Muslim community, where Muslims are made to believe that not taking part in the electoral process and not opening up our Masajid for logistical support to this process will lead to extreme hardship, including expulsion from our homes. Hence the usage of principles such as “necessities allow the prohibited” has become common, and some Muslim voices have gone as far to claim that it is a Fard (obligation) to vote for “the most beneficial political party” and that refraining from voting is a sin for not “enjoining the good and forbidding the evil.”

Although the concept of “fearing Allah alone” is a known concept to all Muslims, we find that some Muslims are not practicing this concept when it comes to the exercise of political thinking. When it comes to promoting change within secular man-made systems, some Muslims and Masajid are committed and dedicated to this type of political activism. On the other hand, they are quick to dismiss any attempt at debating the affairs of the Ummah and the community on the basis of the Islamic Aqeedah in these same Masajid.

We also find some Muslims and Masasjid talking about the results of tragedies caused by the man-made disasters such as the poverty crisis in Yemen and the plight of the Uyghur Muslims in China, but very few of them address the root cause of these crises, specifically the fact that the rulers in the Muslim lands ally themselves with the colonial Capitalist powers, rule by other than Islam, and remain silent over the countless transgressions of the colonial Capitalist powers against our Ummah. This attitude towards the plight of the Muslims is adopted usually in the name of “playing it safe” and is born out of fear of perceived consequences.

A deep examination of human emotions reveals that fear is something that naturally occurs in human beings and is a manifestation of our survival instinct. When we feel that our lives are under threat, we seek avenues to alleviate such feelings. However, we must realize that this fear of perceived consequences is a tool that is being used by the Capitalist elite in secular democracies as a means to keep their system alive. Without fear, people will quickly realize the fundamental failures of the system and therefore will start questioning the fact that society is organized to serve the interests of the wealthy elite.

We learn from the Quranic history that powerful elites who reject the guidance of Allah (swt) have always resorted to fear as a weapon against the believers. An example is the response of Fir’aun (Pharaoh) to the declarations of the Prophet Musa (as), when he said to the people,

“Leave me to kill Musa and let him pray to his Lord for protection. I fear that he might change your way of life, or that he might spread corruption on the earth” [40:26].

As Muslims, when we are assailed by fear, we must turn to our Aqeedah for answers on how to deal with the situation and avoid misguided decisions and knee-jerk reactions. We must realize that an integral part of our Aqeedah is to believe that Allah (swt) is our Protector, and that fear is an emotion He instructed us to have only towards Him and towards the consequences of disobeying Him. Our desire to be close to Allah (swt) should overcome any fear that might be triggered by our survival instinct. Allah (swt) says,

This is also made clear in what the Messenger of Allah ﷺ taught Ibn Abbas (ra) when he was a young man, telling him,

When we examine the life of the Prophet ﷺ, we realize that, in his quest to establish the political authority of Islam through the Islamic State, he faced an environment of fear while he was in Makkah very similar to what the Ummah faces nowadays everywhere. Allah (swt) says,

“When those who disbelieved plotted against you to arrest you or kill you or expel you,” and Allah then reminded him that “they plan, and Allah plans, and Allah is the best of planners” [8:30].

Nonetheless, the Prophet ﷺ worked fearlessly, tirelessly, neither compromising, nor allying with any disbelieving power or system under the cover of the “lesser of two evils” philosophy. Eventually, Allah (swt) rewarded the effort of His prophet who successfully changed society and the world for the betterment of Mankind.

The question we must ask those who promote this “fear-based Fiqh” and legitimize the Haram based on it is: what do they say about the Prophet’s ﷺ rejection of compromise under much harsher circumstances? Is his Seerah no longer a guide for us? Are we no longer ordered to follow the example of the Prophet ﷺ in all matters? Is the Seerah to be relegated to just stories about good manners for children, and utterly abandoned for political and societal matters?

We must realize that Tawakkul – or absolute trust in Allah (swt) no matter what challenge we face – is an integral part of our Aqeedah. Allah (swt) is our Wakeel, or the One in whom we place our trust for our very survival, in any situation. Thus, sincere Tawakkul results in the Muslim being primarily focused on the consequences in the Akhirah, not the comforts of this world. Tawwakul then becomes not just a concept we invoke when we are trying to pass an exam, find a job, or get married. Rather, it becomes a concept we hold onto firmly when becoming involved in the affairs of society and working towards addressing the challenges that we face. This Tawwakul prevents our minds from falling under the paralyzing effect of the fear of perceived consequences. This Tawwkul allows us to shape our behavior according to the fear of Allah (swt), not according to the fear from His creation.

As Muslims, we must not seek protection from the failing secular Capitalist system by allying ourselves with its deceiving political parties. Rather, we must expose the failures of the secular Capitalist system both in the West and in the Muslim lands. We have an opportunity to show the Muslim Ummah that these man-made ideas and systems are fundamentally wrong, and we must never look to these systems for solutions to our problems, whether in Syria, Yemen, Algeria, Sudan, Lebanon, Iraq, Kashmir, or anywhere else. We must show the Ummah that the only solution is the Islamic solution, which is the rightly guided Islamic Khilafah (Caliphate) on the method of the Prophethood.

Finally, instead of legitimizing the climate of fear that is deceptively promoted by the manipulative Capitalist politicians, our Shuyookh and Imams should demonstrate courage and leadership, and show the Ummah how to be brave and stand firm in the face of this aggression against our Deen, and expose the fact that secularism is a failed ideology from its roots. They should teach us that Muslims must hold onto Islam as a complete ideology – including its political solutions – and work to safeguard the Muslim community from adopting values contrary to Islam, such as the idea that Haram becomes Halal due to benefits to be gained or harm to be prevented.

In conclusion, the Muslim Ummah is the Ummah of Tawwakul (trust in Allah), and must never allow fear – the deceptive tool of secularism – to ever take precedence over our Tawakkul in Allah (swt).

“But if they turn away, [O Muhammad], say, “Sufficient for me is Allah; there is no God except Him; in Him I have placed my trust (Tawakkul), and He is the Lord of the Great Throne” [9:129].