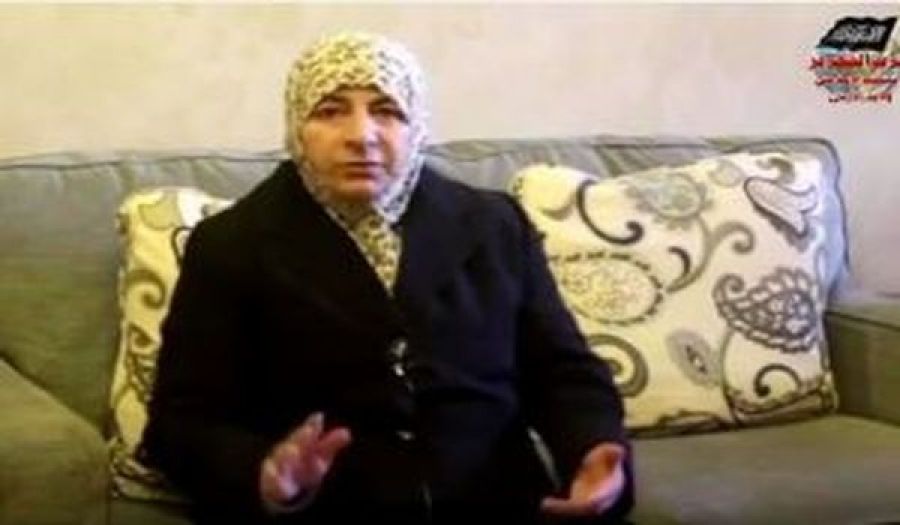 In a new and despicable step not even taken by the mighty tyrant of the tyrants of Kufr and tyranny, Amr bin Hisham (Abu Jahl), enemy of Allah and His Messenger, so that people do not say that he frightened the daughters of Muhammad (saw); and following the lines of the security apparatus of the system of stupidity and criminality in Syria, the Jordanian Security Apparatus in the city of Madaba have arrested on Wednesday, 17/1/2018, a political activist, our hounourable sister Najah Yousuf As-Sabateen Ad-Duaima, one of the members of Hizb ut Tahrir from her home; she was taken to the intelligence building in Madaba.

As soon as the news of her arrest spread, her family, neighbours and members of her clan went to the place of her detention and called for her immediate release, she was then transferred to Mutasarrfiyya of Na’or. Her family, cousins and her clan followed her there, and the chief officer there decided to release her on bail.

We in Hizb ut Tahrir in this regard emphasize that this stupid foolish behaviour foreshadows the emergence of a profit making mentality in the security (apparatus) that seeks to destroy the homes and spread chaos in them; by provoking people, their feelings and their protectiveness over their honour by breaking the taboo barrier.

We in Hizb ut Tahrir pledge to Allah (swt) first and then to you, to continue to be the leader that does not lie to his people, and to carry the Islamic call and expose conspiracies against you and your country and your resources; working to resume the Islamic way of life to restore it in the reality of our lives again in the Khilafah Ar-Rashida (Caliphate) on the method of Prophethood. We will not be deterred by any hostile agent or a despicable mercenary.